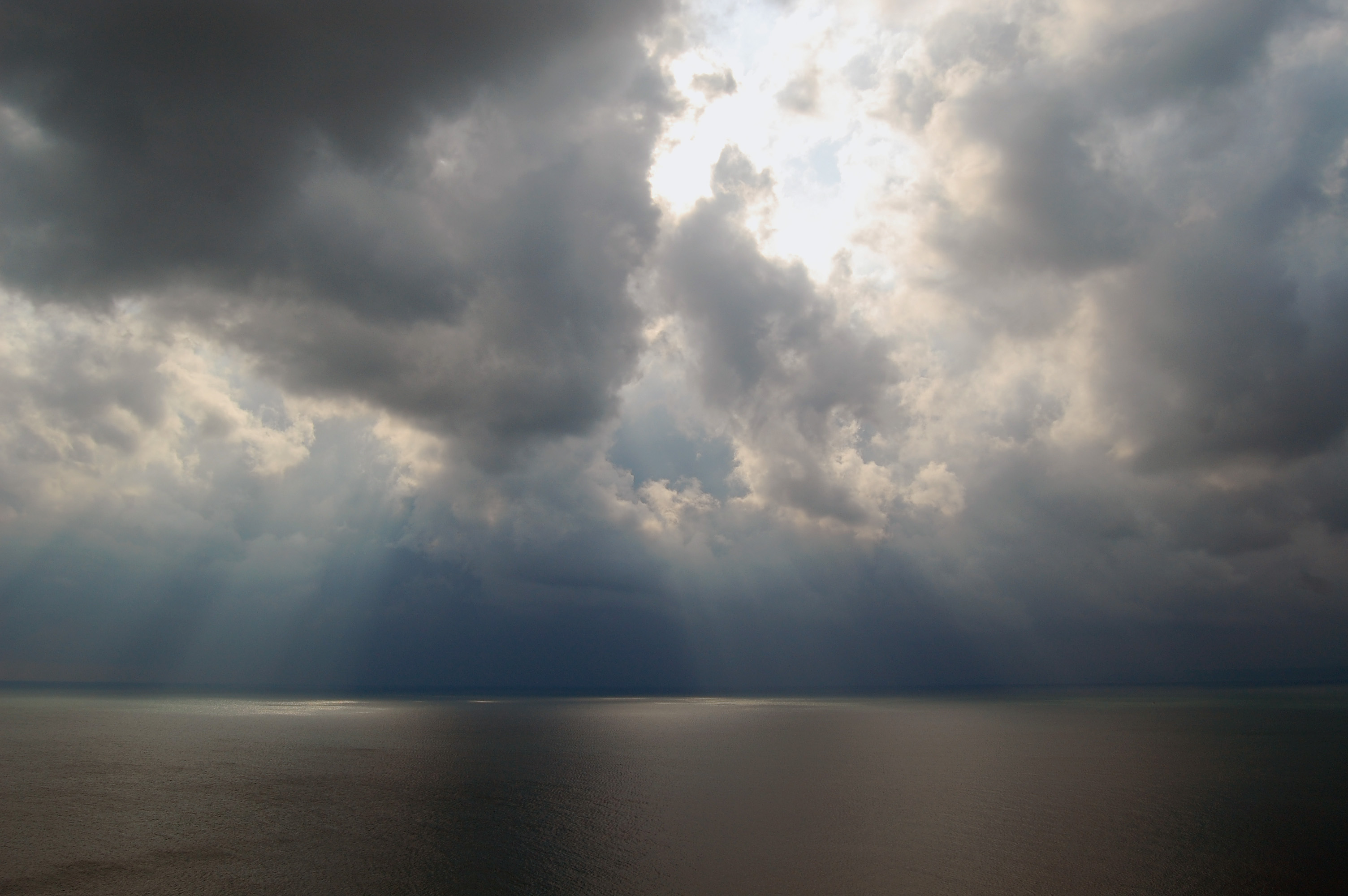 Located between Europe and Asia, the Black Sea baths the coasts of Ukraine, Bulgaria, Romania, Turkey, Georgia and Ukraine, being some of its most famous spots awesome Istanbul or the Bulgarian beach of Burgas. It has been a quiet witness of the spot where European and Asian elements meet, and hides under its dark waters many secrets that have been known to be kept for centuries. It is a Sea full of ancient stories and unrevealed mysteries: some of them we have gotten to know, but how many to be discovered? Dare to come with us into the mysteries of the Black Sea!

Studies of the ancient religious texts and the Bible have led to believe that Mount Ararat, standing along the coast of the Black Sea between the Eastern Turkey and the Western Armenia, could have been the point where Noah’s ark landed after the end of the Universal Flood. Actually, the story refers to a region quite wider, but some believe that the fossilized remains found at that spot coincide with those of the legendary Ark.

This legend about the Black Sea may be one of the darkest, as rumors whisper that the Death lays underneath its black waters. Why? Because not only shipwrecks, but also tons of human carcasses can be found at the bottom of it. The strangest thing of it is that, after examinations of the corpses, the conclusion was that these bodies belonged to people that lived centuries ago, and yet the remains can be found in a state of conservation that indicates a much recent death. Did these people live for centuries? Is this a ghost story? Not really. Fortunately (or not for those that prefer ghost stories), science has the answer to this mystery. Simply, the anoxic nature of the water makes the decomposition process slower.

The Black Sea constitutes the home of 28 different islands and islets sets. Each one of them is quite unique, as they belong to the jurisdiction of different countries: Bulgaria, Romania, Russia, Turkey and Ukraine.  Apart from being beautiful small paradises lost in the middle of the Sea, they are an amazing store of fauna and flora that can hardly be found anywhere else.

As mentioned before, there can be found in the bottom of the Black Sea a big amount of old shipwrecks (along with their old bony inhabitants). The ships are perfectly preserved, and are therefore an impressive view of ancient wood ships sleeping quietly at the silent bottom of the sea.  According to investigations, the Ships belong to a time between 3 and 5 B.C., which was be the period of major greatness of the ancient Greece. This discovery and the surprisingly big amount of shipwrecks led to the belief  that the Black Sea was an important crossroads of the ancient world for commerce and maritime business.

The bottom of the Black Sea has still more surprises to show. One of the world’s biggest underwater rivers was discovered lying under the Sea. It is an active river that keeps flowing and carrying sediments through the Sea Floor. This underground activity means that, even at that level of water pressure, the river could be sustaining life in lower layers.

The Location of Atlantis

A theory that is starting to gain force says that the old lost continent of Atlantis could have been located in the Black Sea, and would have been submerged by a great flood more than seven thousand years ago. Researches and scientists have gathered together evidence of this great flood, and some say that the description of the Black Sea area and some coastal cities like Sinop match the description of the one given by Plato about Atlantis. Also, underwater archaeologist Robert Ballad, famous for the finding of Titanic’s wreck, found under the waters of the Black Sea stone remains of human houses and farms.

Similar to the stories about the Bermuda Triangle, some legends have emerged about the Black Sea after the mysterious vanishing of Soviet and Greek planes in the area. Search efforts could neither manage to find the remains of these planes nor the fate of the people aboard.  These vanishing planes have aroused many different speculations, from those who named the spot with creepy names such as “The Triangle of Death” to those who speak about magnetic anomalies that may cause electrical malfunctions in the plane.

The Black Sea is a box of surprises, and we still cannot know what other mysteries are still to be unrevealed or if they will ever be. However, make sure you don’t miss this amazing Sea through your Caucasian Challenge trip along the Turkish Black Sea coast, and dare to embrace its beauty and mystery!