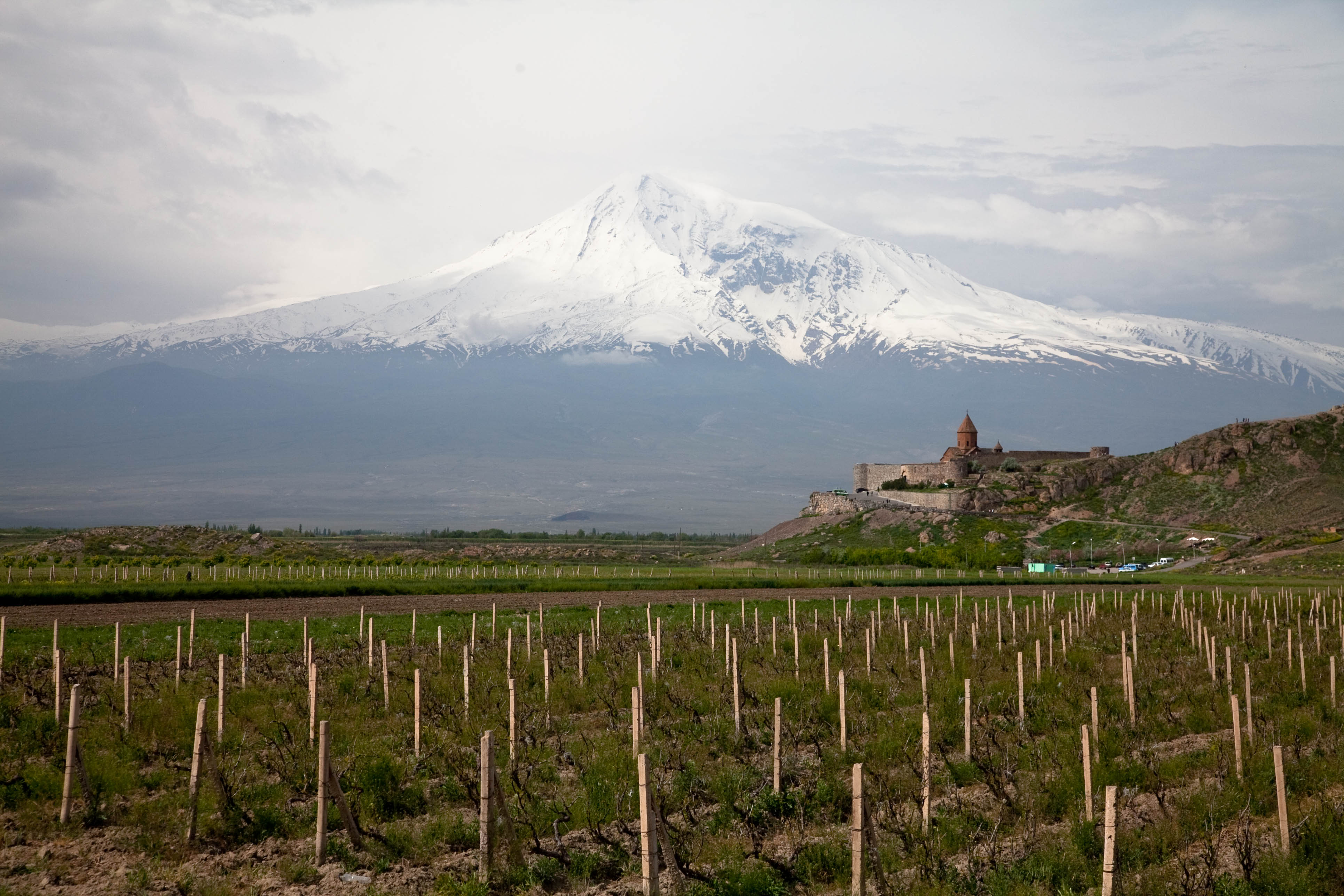 The Republic of Armenia is located in the South Caucasus Region, surrounded by Turkey, Georgia, Azerbaijan and Nagorno-Karabakh. With an ancient cultural and historical heritage, this small Eurasian country is full of interesting facts about religion, history and culture. Want to know some of them? Here are 10 things you (probably) didn’t know about Armenia:

Due to the Armenian Diaspora in the early XX century, it is really easy to find Armenian descendants between some of the most famous American names. Some examples of these famous American-Armenians are the singer Cher, the arch famous Kardashian sisters,  the burlesque dancer Dita Von Teese,  the antique expert David Dickinson, the actor Andy Serkis (yes, Gollum), or the tennis player Andre Agassi.

Armenia was the first country in the world to adopt the Christian religion as the official one. King Tiridates III was the one that established it in the early IV century (301 AD as traditionally written), becoming the first Apostolic Church of the world. This early conversion to Christianity may explain the big amount of old historical churches that can be found throughout the Armenian territory.

Chess is a really important element of the Armenian culture and entertainment. It is a subject that kids study during the elementary school, and, for a small country as Armenia, there are more chess masters per capita than in any other country.  Its popularity has been high since the middle ages, although it was institutionalized during the Soviet period. Some of these chess grandmasters are Tigran Petrosian, Ashot Nadanian, or Karen Grigorian.

Armenians don’t use the Latin alphabet, neither the Cyrillic one. The Armenian Alphabet or “aybuben” (alphabet in Armenian, written  այբուբեն) was developed in the 450 CE by the linguist and ecclesiastical leader Mesrop Mashtots. Mashtots built the entire alphabet around religious concepts, taking the first letter, A, from Astvats (God), and the last, K, from K’ristos (Christ). In 2005, to celebrate the 1600th birthday of the alphabet, a commemorational monument was built, formed by 39 huge carved Armenian letters designed by the architect J. Torosyan.

A typical example of the Armenian gastronomy is the flat bread known as Lavash. The Lavash is simply a soft and unleavened flatbread that is traditionally made in a cylindrical oven known as tandoor. Lavash is a typical food of Armenia, but also from many other places of the Caucasus such as Turkey or Azerbaijan. This traditional bread has been declared by the UNESCO Cultural Heritage of Humanity Committee as an expression of culture in Armenia.

Churchill and the Armenian Ararat

Armenian spirituous drinks are known to be some of the finest, particularly its wide variety of wines, the cognac, and the brandy (also known as Ararat). There is a popular myth (or is it?) that says the Armenian brandy played an important role during the Conference of Yalta in the end of the Second World War, where Churchill and Stalin apparently were making a good use of it. It is also said that, after that year, Churchill ordered boxes of Armenian brandy to be delivered to London monthly.

The Wings of Tatev

Armenia holds the proud honor of having the world’s longest non-stop cable car. This cable car, called “The Wings of Tatev”, connects the Halidzor village in Syunik province with the beautiful Monastery of Tatev, a preserved cultural jewel from the 8th century. The “Wings of Tatev” travel over a height of 1000 feet above an epic mountain landscape. Gorgeous as it is, we wouldn’t recommend it with those with vertigo…

One of Armenia’s national symbols is the biblical mount of Ararat, allegedly the place where Noah arrived with his Ark after the Universal Flood. The mountain is actually over the Turkish border, but is still one of the main attractions of Armenia, and it appears in the national coat of arms.

Although it also participates in the Olympics, Armenia has its own multi sports event, known as the Pan-Armenian Games. The games are held for Armenians or descendants of Armenians (for those who left after the Armenian Diaspora). Also the spouses of participants can participate, even without the Armenian nationality. The event has taken place every year in Yerevan since 1999.

Armenia’s capital, Yerevan, is also known by the nickname of “The Pink City”. Why? Because of the pink tone of the stones used to construct many of the buildings of the city, which give them a special hue. This material- known as the pink tuff- is a stone of volcanic origin, which explains its color. Examples of this architecture in Yerevan can be found in the Republic Square.

Feel like discovering more about amazing Armenia? Join the next Caucasian Challenge and get to discover more awesome things while living an adventure of a lifetime across the Caucasian countries!