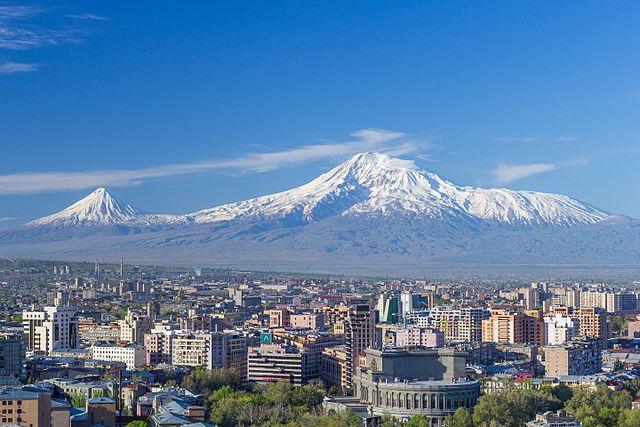 Explaining Mount Ararat, at the heart of Armenian culture.

On the final day of the Caucasian Challenge, as teams make the drive from Tatev Monastery to the rally’s final destination Yerevan, participants are treated to one of the most spectacular views of the trip. To the West appears a spectacular two-peaked mountain, Ararat. The highest point has an elevation of over 5000m. This is the symbol of Armenia, although nowadays it’s across the border in Turkey. Here’s what you need to know about Mount Ararat. 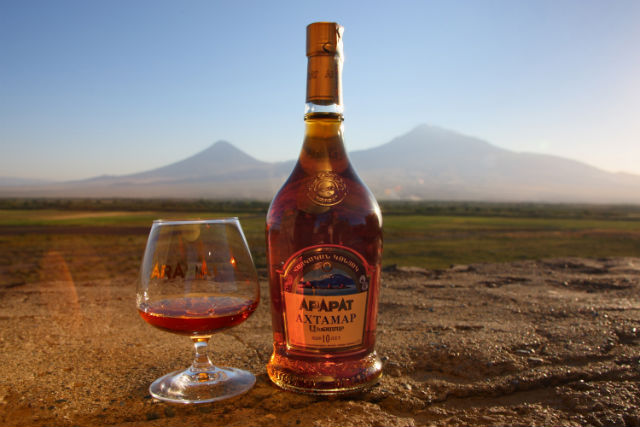 It’s hard to avoid Mount Ararat in Armenia. Not only is it visible, on a clear day, from the nation’s capital Yerevan. It’s also the name of the country’s most famous alcohol, ArArAt brandy. Images of Ararat feature on the Armenia Coat of Arms and as the logos of the country’s two leading universities, while Armenia’s most popular football team bears the name FC Ararat Yerevan.

The Home of Noah’s Ark? 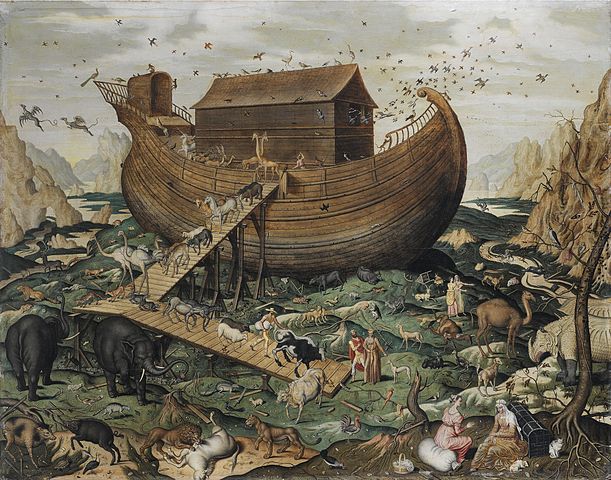 Outside of Armenia, Mount Ararat is best known as the final resting place of Noah’s Ark. According to the book of Genesis, the arc ended up on the “mountains of Ararat”, which scholars think meant something like the “mountains of Armenia”, as opposed to naming the specific peak. As the tallest mountain of historic Armenia, and blessed with distinctive snowy peaks, for centuries Christians have accepted Mount Ararat as the home of the ark.

While Ararat and Armenia have been linked in the minds’ of the worlds for century, official borders have not always agreed. For many years Mount Ararat was located on the border of Ottoman and Persian territory, and after early 19th Century Russian imperial expansion, the lower peak became the point where the three empires converged. Mount Ararat has officially been within the borders of Turkey since the Treaty of Kars in 1921, following the Turkish-Armenia war.

The Meaning of Mount Ararat 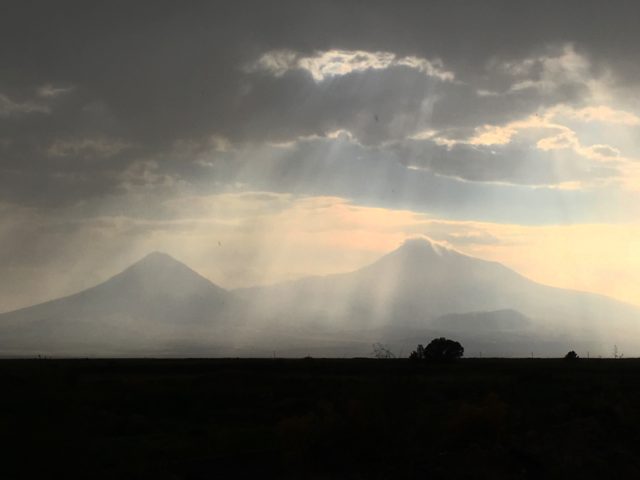 Mount Ararat has become a potent symbol for Armenians. In the 19th century the peaks represented the dreams of romantic nationalism and the goal of self-determination. Now, however, the meaning of Ararat is connected with loss of territory and the pain of the Armenian genocide. The nation’s symbol, whether viewed from Yerevan or framed on the walls of the worldwide diaspora, is now a reminder of 20th Century suffering.

Mount Ararat on the Caucasian Challenge

While Caucasian Challenge teams will have ample opportunity to view Ararat from the comfort of Yerevan, we recommended stopping en route for a particularly dramatic perspective (and especially good photos!). It’s also possible to visit the monastery of Khor Virap, which translates as “deep dungeon”, most famous for the imprisonment of Gregory the Illuminator, the patron saint of Armenia. Located just within the country’s borders, the current building has stood since the 17th century, but a previous church on site was built a thousand years earlier.