Learn about the Caucasus before you visit.

The Caucasian Challenge can be a whirlwind, as incredible roads, breathtaking scenery, and welcoming hospitality all compete for your attention. We only visit the South Caucasus, but even this small region is home to many languages, diverse cultures, and rich histories. So, it can be a good idea to learn a little history before you arrive. And we know the perfect book. 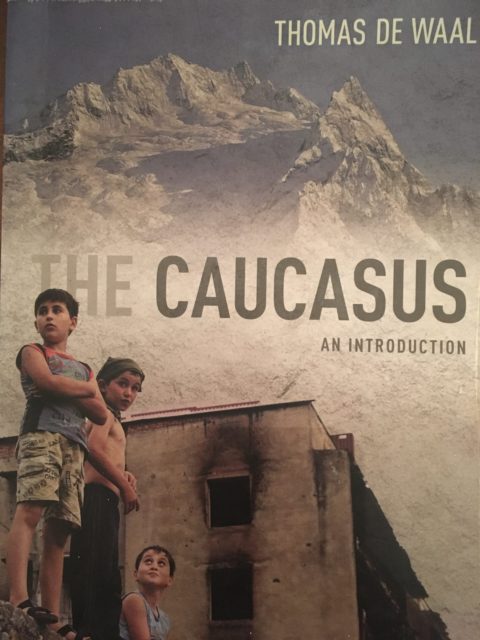 The Caucasus, by Thomas De Waal, is a great introduction to a fascinating region. If you’re looking for a guidebook, with restaurant recommendations and maps… this isn’t it (there are plenty of those). This book, released in 2010, is a detailed look at the political situation, and how it came to be that way. While longer-term history is referred to, the book concentrates on the 20th and 21st century. This means that you miss out on Armenia being the first country in the world to convert to Christianity (in 301 AD), and the Golden Age of Georgia (from the 11th to the 13th Century). However, a lot has happened in the last one hundred years.

What You Will Learn

Most fascinatingly, you’ll learn how these countries went from Russian rule,to  a brief spell of freedom, to Soviet rule, and then to independence. Armenia, Azerbaijan, and Georgia, are all new states in their current forms. You’ll also read about the various autonomous regions, the source of much conflict in recent years: notably Abkhazia and South Ossetia (which both fought for independence from Georgia) and the region of Nagorny-Karabakh (the disputed territory between Armenia and Azerbaijan). And finally you will be introduced to the current political situation, of newly independent countries seeking prosperity, navigating the confusing world of international relations, and simultaneously attempting to solve these long-running internal conflicts.

Other Books on the Caucasus 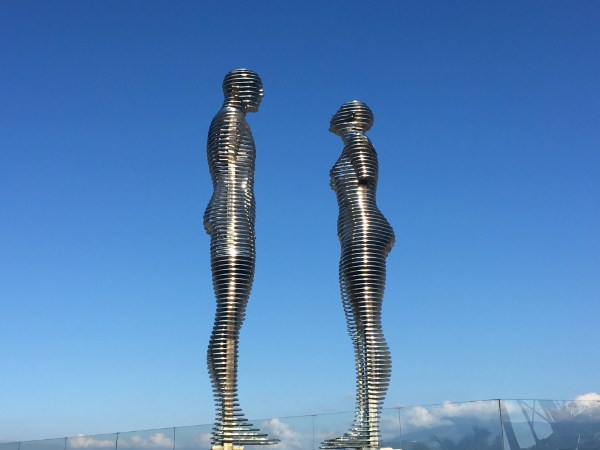 While we highly recommend Thomas De Waal’s book, there are plenty other fantastic reads about the region. For an insight into the mountain peoples of the Northern Caucasus, you can try Oliver Bullough’s Let Our Fame Be Great. Alternatively, if you’d prefer a mood-setter to a detailed analysis, the most famous novel set in the Caucasus is Ali and Nino. Published pseudonymously in 1937, it tells of the romance between a girl from Georgia and a boy from Azerbaijan, but you’ll learn a lot about history too. So beloved is the novel that in Batumi, Georgia’s major Black Sea city, there is a (literally) moving statue of the couple on the promenade; the pair, glittering, slowly pass through each other (and back) all day long.